Disclaimer: Website under the phase of trail run before launch.

Millions of European workers are anxious about their prospects as combustion engines start to be phased out. Politicians need to get a grip.

The True Price of Electric Cars 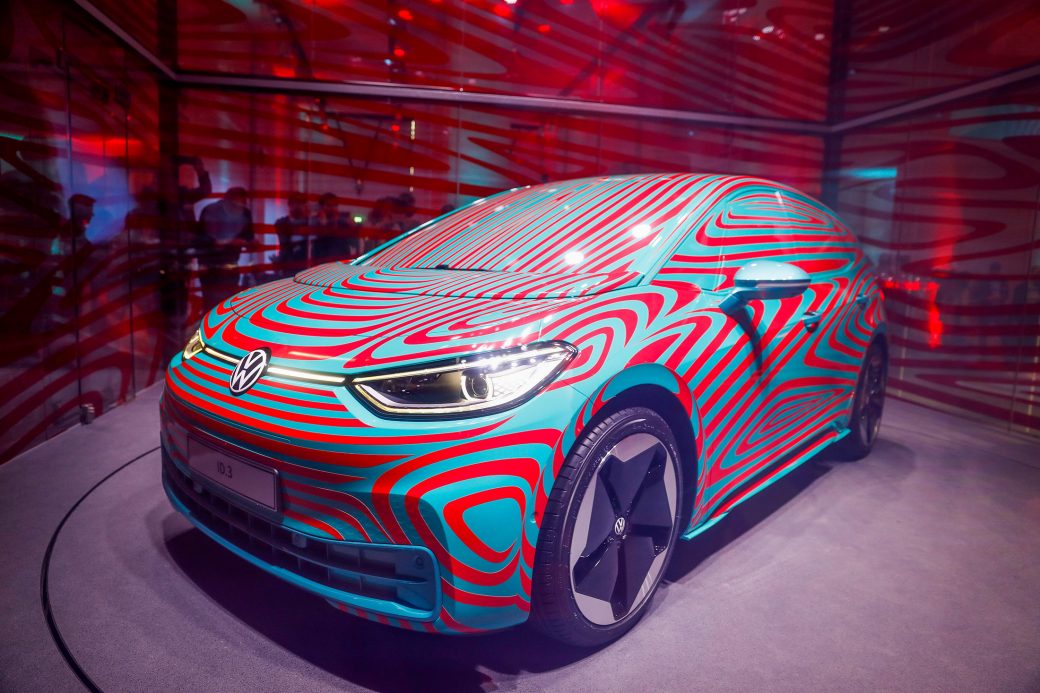 Most people will be happy to see the back of the combustion engine. Cleaner air and less dependence on oil are good reasons to look forward to the mass adoption of electric cars.

But for the 3 million or so Europeans working in the auto industry, the transition to the new technology is a source of great anxiety. While the numbers are hotly debated, carmaker jobs will probably become scarcer because electric vehicles need fewer parts and less maintenance than their gas-guzzling predecessors.

With automation, Brexit, and President Donald’s Trump tariff wars all hitting the European sector too, things look bleak for auto workers. Ford is slashing 12,000 jobs on the continent (carmakers cut 38,000 jobs globally in the six months to May). The wider industrial background is little better: Manufacturing as a share of European Union GDP fell from 19% to 14% between 1991 and 2018. None of this is ideal for mainstream political leaders who are trying to safeguard decent blue-collar jobs to counteract the appeal of populist rivals.

Policymakers need to raise their game. So far they appear to be just muddling through this epochal challenge for the continent’s manufacturers. Witness the counterproductive interference by Paris in Fiat Chrysler Automobiles NV’s attempt to merge with Renault SA, a deal that was meant to create a company better equipped to deal with the industry’s transformation.

The speed at which technology disrupts companies often catches politicians and workers unawares. While governments haggle over whether carbon-neutral targets should be 2050, 2040, or earlier, carmakers and other manufacturers are already redirecting vast amounts of capital to get ahead of consumer demand for cleaner products. Volkswagen AG, for example, has pledged $34 billion of electric car spending.

According to data from BloombergNEF, large electric vehicles might be cheaper in the EU than their combustion-engine counterparts by as early as 2022. The estimate was 2026 just two years ago, which shows how fast things are changing. The rapidly falling cost of batteries should be ringing alarm bells about the consequences for mass industrial employment. Unfortunately, policymakers have struggled to respond to job losses in particular sectors and skillsets.

The giant German trade union IG Metall thinks the retraining of staff is the best response to the potential loss of 75,000 German car jobs in the shift to electric. But it’s no panacea. The EU’s “Globalization Adjustment Fund,” which provides money to help retrain unemployed workers, has had mixed success, according to the Bruegel think tank: The average reemployment rate of those accessing the fund was an impressive 92% in the Czech Republic, but just 26% in Belgium. Its size is too small at 150 million euros ($169 million) per year and its criteria too restrictive to make a big difference, although EU governments are pushing to change this.

On a national level, Germany has at least shown itself willing to respond to the broader shift to renewable energy, most notably through a reported 40 billion-euro package to support those who will suffer from its planned phasing out of coal. The spending includes infrastructure upgrades such as roads and telecoms links, as well as more public service jobs.

The question is whether blunt redistribution will be enough (or is indeed sustainable) if Europe’s economic growth and productivity don’t pick up soon. Can Germany really replace those high-quality car jobs with similar manufacturing roles? France, meanwhile, is troubled by the prospect of further social unrest should the process of “disindustrialisation” go much further. The Natixis economist Patrick Artus thinks the country’s weak productivity gains and meager wage growth, combined with job losses and higher energy prices, might provoke a repeat of the Gilets Jaunes crisis.

There’s no magic fix to these issues. But Europe’s leaders need to start moving a whole lot faster.