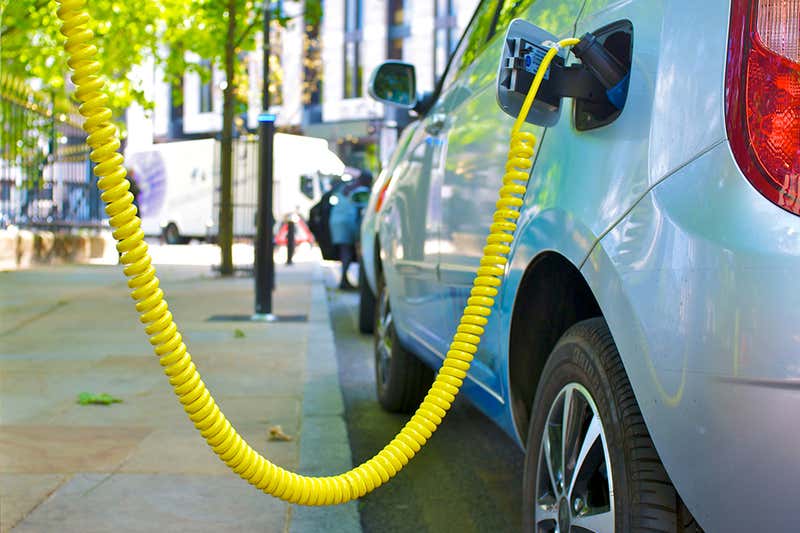 Electric cars are already greener than their fossil fuel counterparts in almost every part of the world today, according to researchers. They say electric vehicles are “a no-regret choice” even in places where power grids haven’t gone fully green.

Some previous comparisons have suggested petrol and diesel cars produce lower net carbon emissions over their lifetime than battery-powered vehicles. Yet these analyses have often compared only two models of car. Instead, Florian Knobloch at Radboud University in the Netherlands and his colleagues looked at the average emissions across many classes of car to get a clearer global picture.

The researchers looked at the projected carbon emissions generated on average over a car’s lifetime, including during its production, while it is being driven and when it is destroyed, for all the conventional and electric cars sold in 59 regions across the world in 2015. These represent 95 per cent of the world’s current road traffic.

They found that electric vehicles already have lower net carbon emissions in 53 of those 59 regions. Only in areas containing countries that use coal heavily, such as India and Poland, were electric vehicle emissions worse than those of conventional petrol and diesel cars.

The same was true for heat pumps, greener alternatives to domestic gas boilers that use electricity to generate heat. These are seen as a key way to decarbonise heating.

Combined with data on the sources that provided electricity to those regions in 2015, they found that the average electric vehicle is greener than the average new petrol car if the power grid emits less than 1100 grams of carbon dioxide per kilowatt hour.

Many countries’ electricity supplies have seen huge growth in renewable energy sources in the past five years, and so Knobloch says electric cars are likely to be even better now. For example, the UK’s average carbon intensity for electricity – the carbon emissions per unit of electricity generated – was 215 grams of CO2 per kilowatt hour last year, down from 443g CO2/kWh in 2015.

The implications for governments are clear, says Knobloch. “There is no need to wait. There’s a net benefit from electrification even given all the uncertainties and variations. Don’t be confused by all those different results out there. It’s a no-regret choice already.”

We don’t yet have clear data on the exact amount of CO2 emissions generated by the production of batteries for electric cars. However, Knobloch says they found that “even if you consider much higher or low emission for batteries, our results still hold”.

Mike Berners-Lee at Lancaster University in the UK says despite the carbon benefits of current electric cars, we will still need to drive less and buy cars with smaller engines to tackle climate change.

“But electric cars do offer a carbon intensity reduction compared to petrol cars in all but the most carbon-intense electricity grids,” says Berners-Lee.

Every Electric Vehicle on India's 1st E-Highway NHforEV will get a backup within 30 minutes in case of breakdown between Jaipur-Delhi-Agra.